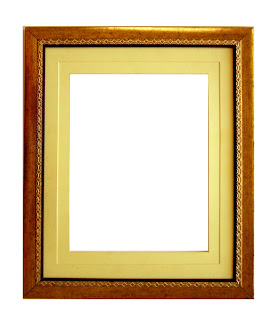 'President Barack Obama and the Democratic Party have led increasingly successful efforts to pit Americans against one another through the politics of hate and envy. Attacking CEO salaries, the president -- last year during his Midwest tour -- said, "I do think at a certain point you've made enough money."

Let's look at CEO salaries, but before doing so, let's look at other salary disparities between those at the bottom and those at the top. According to Forbes' Celebrity 100 list for 2010, Oprah Winfrey earned $290 million. Even if her makeup person or cameraman earned $100,000, she earned thousands of times more than that. Is that fair? Among other celebrities earning hundreds or thousands of times more than the people who work with them are Tyler Perry ($130 million), Jerry Bruckheimer ($113 million), Lady Gaga ($90 million) and Howard Stern ($76 million). According to Forbes, the top 10 celebrities, excluding athletes, earned an average salary of a little more than $100 million in 2010.

According to The Wall Street Journal Survey of CEO Compensation (November 2010), Gregory Maffei, CEO of Liberty Media, earned $87 million, Oracle's Lawrence Ellison ($68 million) and rounding out the top 10 CEOs was McKesson's John Hammergren, earning $24 million. It turns out that the top 10 CEOs have an average salary of $43 million, which pales in comparison with America's top 10 celebrities, who earn an average salary of $100 million.

When you recognize that celebrities earn salaries that are some multiples of CEO salaries, you have to ask: Why is it that rich CEOs are demonized and not celebrities? A clue might be found if you asked: Who's doing the demonizing? It turns out that the demonizing is led by politicians and leftists with the help of the news media, and like sheep, the public often goes along.' - Walter E. Williams

Link to the entire essay Pitting Us Against Each Other by Walter E.. Williams appears below: