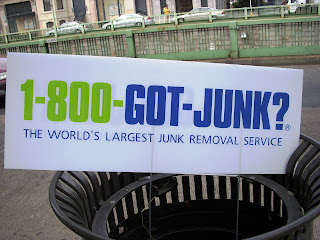 The following may be enlightening:

(A) “Keynes was exceedingly effective in persuading a broad group—economists, policymakers, government officials, and interested citizens—of the two concepts implicit in his letter to Hayek: first, the public interest concept of government; second, the benevolent dictatorship concept that all will be well if only good men are in power. Clearly, Keynes’s agreement with “virtually the whole” of the Road to Serfdom did not extend to the chapter titled “Why the Worst Get on Top.”

Keynes believed that economists (and others) could best contribute to the improvement of society by investigating how to manipulate the levers actually or potentially under control of the political authorities so as to achieve desirable ends, and then persuading benevolent civil servants and elected officials to follow their advice. The role of voters is to elect persons with the right moral values to office and then let them run the country“. (1)

(B) "The fundamental principle of socialism is that its is appropriate to use force to organize society, to take from some and give to others. The government has nothing to give. The government is simply a mechanism which has the power to take from some to give to others. It is a way in which some people can spend other peoples' money for the benefit of a third party - and not so incidentally themselves". (2)

(3) After Keynesian Economics aka After the Phillips Curve: Persistence of High Inflation and High Unemployment, page 57, Lucas and Sargent.
Posted by W.E. Heasley at 5:31 PM