U.S. Health-Care Quality is the same as Cuba? 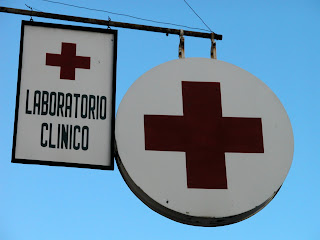 Prager goes on to explains headlines, regarding health-care in the mainstream media, are currently written as '-- the issue is clear: America is rated as having the worst health care "again." '

The article makes an excellent case study of a Reuters report. From headline through the body of the article, Prager points out that the report is agenda based yet the reader is never alerted.

Then Prager points out an even more egregious example of the mainstream media reporting on a 2000 United Nations World Health Organization ranking the U.S. #37 in health-care with #39 being Cuba.

Please take a moment and read Dennis Prager's article as headlines may well be agenda driven rather than non-biased factual reporting when health-care is the subject matter. Link provided below:

ObamaCare and the $125M Commercial 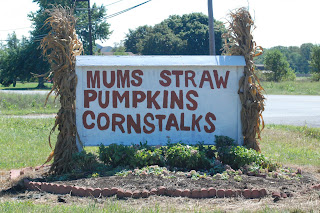 Do you like commercials? How about a $125 million dollar five year commercial?

Is it a new iPhone? Is it a new 100 mile per gallon auto? How about a new miracle drug?

Sorry, the $125 million five year commercial is to sell you Obama-Care. No way! Way!

Please do remember that the mission is to "defend and depoliticize health care reform". Hmmm. And exactly who would be the contributors to this $125 million altruistic endeavor. Those entities funding the $125 million are your good friends at the a-political, never with an agenda, knights on white horses at the democratic party and unions. Nothing like unbiased organizers to provide unbiased information.

'Grossman told the Politico that the lessons of Wal-Mart Watch will be helpful on health reform. "When you treat people with respect and try to understand how they interact with business and politics, you can move them," he explained.' (3) Right. Sure. Uh huh. Translation: when constituency building through entitlements one would of course think that the give aways would be self-selling and joy would exist in Mudville. Sorry. No joy in Mudville. Hence the good people of Mudville need sold on what is good for them as they apparently can't find value in Obama-Care.

Does Grossman have any helpers? Try the soon to be appointed co-chairman of this commercial campaign: Tom Daschle and Victoria Kennedy (widow of Ted Kennedy). (4) Yes sir! An unbiased group!

Enjoy the commercials as they will be with us for the next five years.