Upon Further Review: The 01/06/2012 Jobs Report and the Rise of the Discouraged Worker 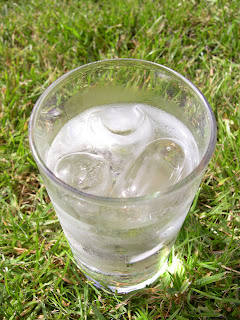 
Why is the labor participation rate causing an illusion? Imagine all things being equal but reducing the size of the total labor force:

Formula for the unemployment rate is:

If the economy is growing at a robust pace, then the army of discouraged workers are encouraged to reenter the work force. That is, a robust economy attracts workers. Hence the unemployment rate should rise as the economy improves as the standing army of discouraged workers reenter the work force causing the denominator, in the formula above, to be flooded by new participants.


The robust economy, counterintuitively, would display a rising unemployment rate, for an extended period of time, until which time the newly repatriated workers [the standing army of discouraged workers] are absorbed into the employed.


UPDATE TWO: CNBC:  Santelli: Jobless Rate Not as Good As It Looks

(1) What is the Labor Force Participation Rate? About Economics.