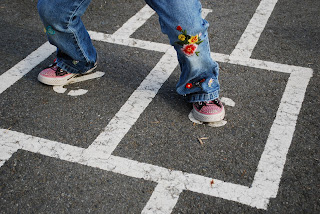 "Remember those terrible days of the Imperial Presidency, when George W. Bush made several "recess appointments" to overcome Senate opposition? Well, Czar George II never did attempt what President Obama did yesterday in making recess appointments when Congress isn't even on recess.

Eager to pick a fight with Congress as part of his re-election campaign, Mr. Obama did the Constitutional equivalent of sticking a thumb in its eye and hitting below the belt. He installed Richard Cordray as the first chief of the Consumer Financial Protection Bureau and named three new members to the National Labor Relations Board. He did so even though the Senate was in pro forma session after the new Congress convened this week.

A President has the power to make a recess appointment, and we've supported Mr. Obama's right to do so. The Constitutional catch is that Congress must be in recess." - Contempt for Congress, Editoral, Wall Street Journal, 01/05/2012

Link to complete essay appears below: