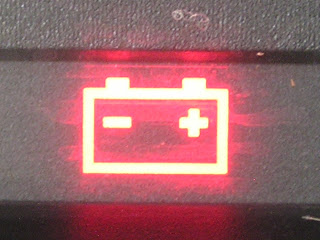 “The parent company of an electric car battery maker that received a $118 million grant from the Obama administration filed for Chapter 11 bankruptcy protection on Thursday.

New York-based Ener1 said it has been affected by competition from China and other countries.

Below is a link to the entire article which includes video.