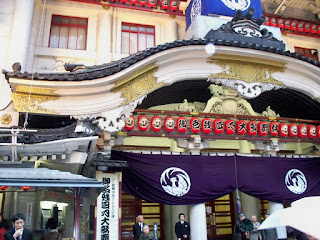 Debate: a discussion, as of a public question in an assembly, involving opposing viewpoints.

Insight: an instance of apprehending the true nature of a thing, especially through intuitive understanding; penetrating mental vision or discernment; faculty of seeing into inner character or underlying truth; an understanding of relationships that sheds light on or helps solve a problem.

Politicos and the debate environment


Don’t be fooled. One must remember the “civility” proposition is put forth by and for politicos. Politicos always want to shape the environment in which they debate. The current “call to civility” has nothing to do with civility and has everything to do with shaping a debate environment.

Regardless of civil debate or non-civil debate, politicos rarely have anything to offer remotely resembling insight. Debate and shaping debate environment has nothing to do with insight.

Hence politicos want to shape a debate environment, perform the political Kabuki dance of debate, point-counter point, and give us the normal politico results of zero insight and plenty of politico smoke laden hot air.

You see, since insight is not a politico strong suit, they merely act the part of politicos and focus attention on “civility”, a non-issue issue, direct media attention to “civility” and go about their merry way debating into infinity and beyond with exactly zero insight.

Politicos want James and Jane Goodfellow to focus on a non-issue issue, shape their own political debate environment, and continue with their 2,362,222 rendition of the Kabuki dance of debate providing their audience with a never ending sting of opposing view points all the while shedding no light on how to solve problems.

Remember, every single second on television, no matter what the apparent content, is entertainment. - Don Luskin