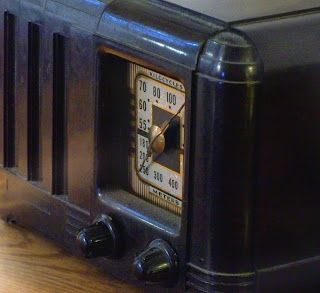 The House of Representatives voted 228 to 192 to defund NPR.


"The bill calls for an end to all federal funding to NPR and its affiliates.


It also prohibits stations from using federal funds to pay NPR dues and to purchase programming. It would block NPR from applying for grants provided by federal agencies such as the Corporation for Public Broadcasting, Department of Education, Department of Commerce and the National Endowment for the Arts." (1)

The simple proposition is: what is the mission of government? What public goods should state offer? Would the list of public goods include radio and television broadcast?

In the gray area of government delivered public goods, public radio and television is the poster child. The market delivers the content demanded by consumers. Why would the government enter a market that smoothly functions in the area of demand and supply?

The Simple Answer to a Simple Proposition

One must remember, the particular politicos that have chosen the subsidy path are doing so with your tax dollars. Its a classic case of Milton Fiedman's fourth category of spending: other people (politicos) spending other peoples' money (taxpayer money) on other people (NPR).  (2)