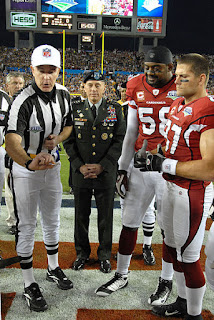 “If you are considering buying into Facebook's initial public offering of stock, take a moment to ponder the St. Petersburg Paradox, an old riddle still relevant to investing today.

However, psychologists have found, most people won't pay more than $20 or so for a chance to play the game. After all, you could get heads as early as the first toss, leaving you with only a $1 payoff and no chance to earn those giant later gains. With that risk of quick, sharp loss looming at the outset, the infinite value of playing the game feels finite to most people.

A high-growth stock like Facebook is a lot like that St. Petersburg coin. The potential payoffs are enormous, although not infinite—and the game might peter out all too soon. At the end of 2010, 608 million people actively used Facebook every month; by this past Dec. 31, 845 million people did. If Facebook keeps growing that fast, more than 22 billion people will be using it 10 years from now, or three times the estimated population of the planet today.” - Facebook and the St. Petersburg Paradox, Jason Zweig, WJS, 02/04/2012

The link to the entire article appears below: