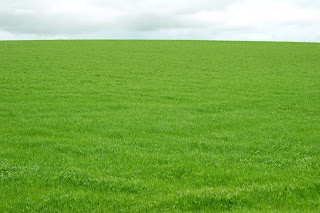 “A favorite trick of people who consider themselves friends of the environment is reframing luxury consumption preferences as gifts to humanity. A new car, a solar-powered swimming-pool heater, a 200-mile-an-hour train that makes intercity travel more pleasant and less expensive, better-tasting tomatoes—these are the sacrifices we're prepared to make for the future of the planet.

Our capacity for self-deception can be breathtaking. In 2010, a forward-thinking friend of mine took me for a ride in a Ford Fusion, a gas-electric hybrid that gets more miles per gallon than comparable cars with conventional engines. His dashboard fuel gauge filled with images of intertwining green foliage, a symbolic representation of the environmental benefits we were apparently dispensing from the tailpipe as we aimlessly drove around.

I felt a twinge of idiotic virtue while in that car, as I also do when I leave an especially large pile of cans, bottles and newspapers at the end of my driveway for the recycling truck. Like many concerned Americans, I'm susceptible to the Prius Fallacy: a belief that switching to an ostensibly more benign form of consumption turns consumption itself into a boon for the environment.” - It’s Too Easy Being Green, David Owen, WSJ, 02/04/2012