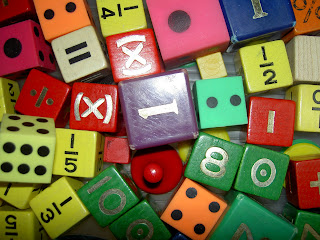 “The Obama Administration claims their new budget contains $2.50 of spending cuts for every $1 of tax increases. Here is White House Chief of Staff and former Budget Director Jack Lew on Meet the Press yesterday:

'We’ve seen from Republicans in–particularly Republicans in the House, but with Republicans generally, that they don’t want to be part of any plan that raises taxes at all. The president’s budget has $1 of revenue for every $2 1/2 of spending cuts. This can be done, but it can only be done when we work together.'


Their 2.5:1 ratio is bogus. The President’s team is (1) playing a timeframe game and (2) counting interest savings from tax increases as spending cuts.

Contrary to Mr. Lew’s assertion, the President is proposing at least $1.20 of tax increases for every dollar of proposed spending cuts. The President’s budget locks in historically high spending levels and relies more on tax increases than spending cuts for the limited deficit reduction it proposes.

I will therefore split the OMB table and recalculate this ratio, ignoring spending cuts and tax increases that have already been enacted into law and looking only at future policy proposals. I argue this is the right way to do this ratio. Like the OMB table, this one shows deficit reduction for the next 10 years ($ in billions, 2013-2021).

The President’s team is playing at least two games to generate their 2.5:1 ratio:

Why did they start measuring in January 2011? Because that was the start of the Republican Congress, because last year only spending cuts were enacted, and because that timeframe maximizes the spending increase to tax cut ratio.” - Keith Hennessey, 02/13/2012


The entire essay, The ratio of spending cuts to tax increases in the President’s budget, appears in the link below: