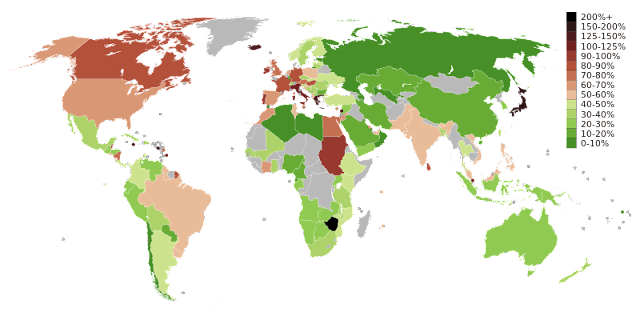 Its an interesting argument in that the politico points to their own purposely politically built constituency group, funded through taxpayer dollars, and state the recipient group enjoys their taxpayer funded benefit. Problem being the benefit would not exist without the purposeful creation of the benefit by the politico to garner political constituency. Go figure x 2.


“The state is the great fiction by which everybody seeks to live at the expense of everybody else“.