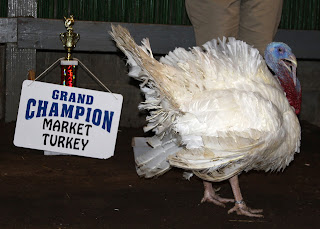 “Undoubtedly the man who possesses capital has a great advantage over the man who has no capital, in all the struggle for existence.

This does not mean one man has an advantage against the other, but that, when they are rivals in the effort to get the means of subsistence from Nature, the one who has capital has immeasurable advantages over the other. If were not so capital would not be formed. Capital is only formed by self-denial….

Hence it appears that the man who has his self-denial before him, however good may be his intention, cannot be as the man who has his self-denial behind him. Some seem to think that this is very unjust, but they get their notions of justice from some occult source of inspiration, not from observing the facts of the world as it has been made and exists.

The maxim, or injunction, to which a study of capital leads us is, get capital.

That it [capital] requires energy, courage, perseverance, and prudence is not to be denied. Any one who believes that any good thing on this earth can be got without those virtues may believe in the philosopher’s stone or the fountain of youth. If there were any Utopia its inhabitants would certainly be very insipid and characterless“.