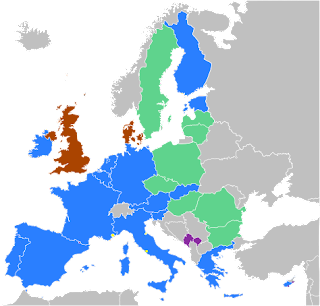 Of the many problems with the "austerity argument" regarding lower GDP growth are:

(b) the false GDP number is then used as a base measurement,