The PIIGS: Austerity Upon Further Review. 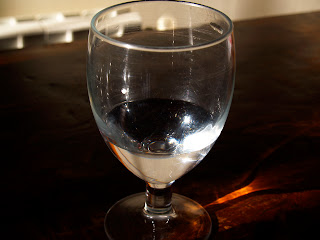 In regards to the above argument an item worth considering is how did one arrive at Z amount of public sector spending/promises/workers/tax rates? Stated alternatively, the constant rise in tax-types and tax rates coupled with rising debt lead to level Z.

We now know, for certain, that the PIGGS, in the main, engaged in rising tax-types and rising tax rates coupled with ever growing debt leading to the ever increasing role of politico promises through the mechanism of government. The phenomena then became a disincentive nightmare on one hand and politico promised pipe dreams on the other hand. Its exactly what F.A. Hayek explained as late stage socialism implosion.

Matter-of-fact, "austerity" is the incorrect term. Austerity would mean doing without. How can you "do without" something you could not afford in the first place? Hence the talking head argument is: living within one's means equates to low or no growth.
Posted by W.E. Heasley at 5:07 AM