A "Some People" System? 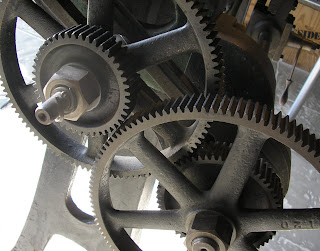 "The fundamental principle of socialism is that its is appropriate to use force to organize society, to take from some and give to others. The government has nothing to give. The government is simply a mechanism which has the power to take from some to give to others. It is a way in which some people can spend other peoples' money for the benefit of a third party - and not so incidentally themselves". - Milton Friedman (1)

Hence "use force to organize society" is in essence the idea that freedom is put aside for the benefit of the state. That your free actions need removed as the state knows what is really in your best interest. The question arises in that "who" makes those decisions? The decisions are made by state: "...government is simply a mechanism which has the power to take from some to give to others". Who makes up this state that makes these decisions? Answer: "It is a way in which some people.....".

(1) The Invisible Hand in Economics and Politics, Milton Friedman, Institute of Southeast Asian Studies, 1981, p11.
Posted by W.E. Heasley at 5:48 AM