And about that Debt Ceiling.....what if it had not been increased? 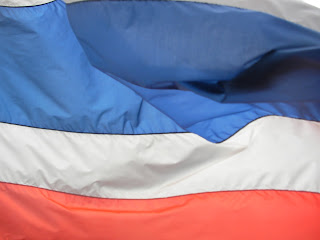 What then? Then what? Had the debt ceiling increase not occurred, what exactly would have been the outcome?!?

Luckily the Iowahawk has the answers! Here is a sample then follow the link below for the entire list of outcomes:

Default, Dear Brutus, Is Not In Our Stars, But In Ourselves - Iowahawk