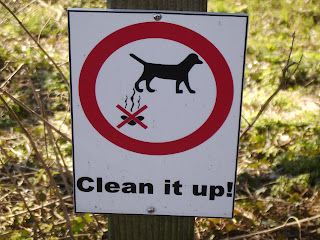 “That would leave Evergreen with about 68 workers according to a head count listed in the bankruptcy filing“.

“Evergreen Solar Inc., the Massachusetts clean-energy company that received millions in state subsidies from the Patrick administration for an ill-fated Bay State factory, has filed for bankruptcy, listing $485.6 million in debt“.

“Shares of Evergreen, which are in danger of delisting from the Nasdaq Stock Market, plunged 57 percent today to 18 cents. The company launched in 1994 and went public in 2000.