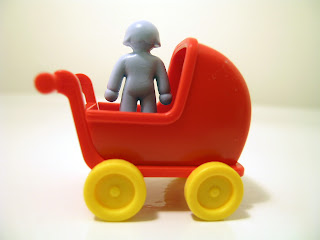 "Because I’ve dealt with this nettlesome issue so much over the past few days, I thought it might be helpful to publish the following tips to help concerned parents talk to their kids about Anthony Weiner’s penis:

Could what happened to Anthony Weiner’s penis happen to my penis?

No. Anthony Weiner’s penis has many followers on Twitter. Your penis isn’t even on Twitter. Someday, when your penis gets much older, it may be on Twitter. But that’s nothing to worry about, because many people believe the world will end before then.

If someday my penis is on Twitter and someone sends pictures of it to everyone in the world, what should I do?

Most people go through life without ever having their penis sent to everyone in the world. But if it does happen, just say that the whole thing is a “distraction.” That’s a long word which means it’s your penis but you don’t want to talk about it.

Could Anthony Weiner’s penis hack my penis’s Twitter account and send pictures of my penis to people?

No. Anthony Weiner’s penis is too busy to do something like that.

If there is a God, why does he let so much pain and suffering happen to Anthony Weiner’s penis?

God does many wonderful things. He made you, and Mommy and Daddy, and the sun and the moon and all of the food that we eat. But sometimes God gets bored, and that’s why He made the people who invented Twitter."