Pelosi: "We have to pass the health care bill so that you can find out what is in it". 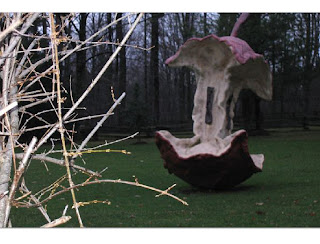 What is in it? When you base a plan on a price fixing scheme in conjunction with an ultra complex central planning scheme, the cascading unintended consequences will be devastating.

'Medicare chief actuary Richard Foster says the situation keeps him up at night.


"I don't generally comment on the pros or cons of policy, but that just doesn't make sense," Foster said during a question-and-answer session at a recent professional society meeting.' - AP report

AP Exclusive: Medicaid for the middle class? Link to entire article appears below: