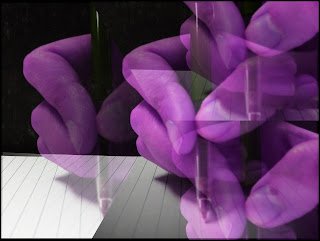 "As anyone with at least a passing familiarity with tax-policy analysis would know, Buffett was leaving out a critical piece of information. The very reason that dividends and capital gains bear a lower tax rate than wage income is that, unlike wages, they are not deductible from corporate income taxes.

That is, if you receive income from owning or selling corporate stock, that income has already been taxed at the corporate level. The same is not true for wages. So unless you make dividends and capital gains deductible to some entity – either the corporation or the shareholder – investment income is double-taxed.

Under the current system, which levies a lower personal tax rate on investment income but not a zero rate as tax neutrality would require, most of Buffett’s income is taxed at a higher effective tax rate than his secretary’s wages. He may not be writing a personal check for all those taxes, but he bears their cost in the form of lower returns". (1)