Argument with no Arguments: the quintessential textbook case. 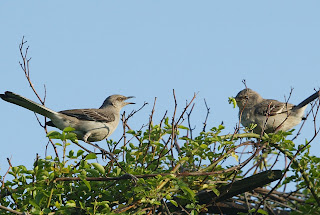 "We got to keep an eye on the battle that we face: The war on workers. And you see it everywhere, it is the tea party. And you know, there is only one way to beat and win that war. The one thing about working people is we like a good fight. And you know what? They've got a war, they got a war with us and there's only going to be one winner. It's going to be the workers of Michigan, and America. We're going to win that war. . . . President Obama, this is your army. We are ready to march. Let's take these son of bitches out and give America back to an America where we belong" -- Teamsters President Jimmy Hoffa speaking at a rally for President Obama in Detroit on Sept. 5. (1)

In the above quote exactly what entails the “war on workers”? Exactly how does the tea party [a non existent political party] articulate a “war on workers”? The non-defined and example-less “war on workers” is going to be refuted by means of marching? Marching will “…take these son of bitches out…“? Hence we have an argument with no underlying the arguments.

It’s the quintessential textbook case of the argument with no arguments.