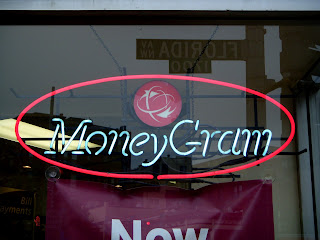 'Obama added, "I’m proposing real cuts to spending. These would be among the biggest cuts in our history ... This plan eliminates tax loopholes that primarily go to the largest corporations."

"We can’t afford these special lower rates for the wealthy — rates, by the way, that were meant to be temporary." ' (1)

In Action: does economic man, faced with politico man's tax code, act rationally to reduce tax to the maximum extent?


Translation: the ultimate "creator" [politicos] want to merely recreate in their own [new, newest] self image. Its not about economics, its all about politics.