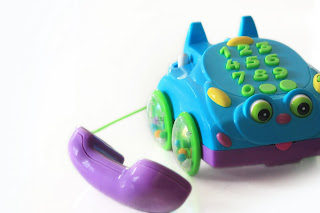 "Last week the United Federation of Teachers, the local teachers union, filed a lawsuit to stop the Bloomberg administration from closing 22 of the city's worst schools. It's the second time in as many years that the union has sued to protect the status quo.


On average, just 16% of the students who attend one of the elementary or secondary schools slated for closer are proficient in reading, and 19% are proficient in math, according to Education Department data. The citywide averages are 42% for reading and 53% for math. The average graduation rate of a high school in the lawsuit is 49%, versus a citywide average of 63%.

Yet the UFT wants to keep these schools open to preserve jobs for their members. It's another example of teachers unions putting the interests of adults ahead of the needs of students. Moreover, the local NAACP is collaborating with the teachers unions in their efforts to consign poor kids to these failing schools. The civil rights organization has joined the union lawsuit against the city. Apparently, labor leaders have convinced black leaders that protecting union jobs is more important than providing the minorities who populate these dropout factories with a decent education." - Jason L. Riley, Wall Street Journal Political Diary, 05/24/2011
Posted by W.E. Heasley at 5:06 PM