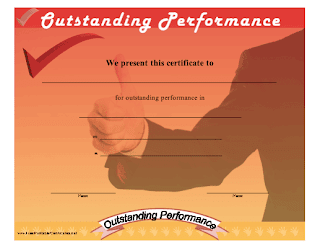 In Walter E. Williams 05/18/2011 column he mentions the concept of "certificates of performance". Its a rather interesting essay and here is an excerpt:

'Say I mow your lawn. For doing so, you pay me $20. I go to my grocer and demand, "Give me 2 pounds of steak and a six-pack of beer that my fellow man produced." In effect, the grocer asks, "Williams, you're asking your fellow man to serve you. Did you serve him?" I reply, "Yes." The grocer says, "Prove it."

That's when I pull out the $20 I earned from serving my fellow man. We can think of that $20 as "certificates of performance." They stand as proof that I served my fellow man. It would be no different if I were an orthopedic doctor, with a large clientele, earning $500,000 per year by serving my fellow man. By the way, having mowed my fellow man's lawn or set his fractured fibula, what else do I owe him or anyone else? What's the case for being forced to give anything back? If one wishes to be charitable, that's an entirely different matter.