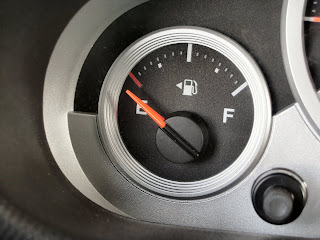 Social Security's huge unfunded future entitlements leading to a bankrupt plan has grabbed many headlines in the past several years. However, it can be difficult to put your arms around such a monster of an issue.

Dan Mitchell of the Cato Institute has put together an eight minute video that makes the issues much more understandable. You will be surprised how many countries around the world have already adopted plans to solve their particular unfunded retirement plans. The most interesting example is Australia which solved their retirement funding plan some twenty five years ago. Link to the video appears below.