ObamaCare: and then there were 28 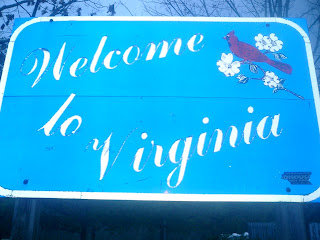 Twenty six states and their respective state attorney generals joined a law suit opposing the individual mandate provision of ObamaCare. That requiring US Citizens to purchase health insurance was unconstitutional.

The twenty six states had their case heard in Florida. A separate case was heard in December with Virginia alone opposing the individual mandate.

'Judge Roger Vinson, a Reagan appointee serving in Pensacola, Florida, ruled that key components of the law are unconstitutional and that the entire law "must be declared void." '(1)