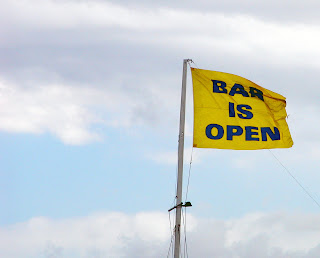 By tapping kegs at Mountaineer Field, West Virginia has added $700,000 to the athletic department and reduced the number of incidents in which police were called because of excessive drinking by around 30 percent, Athletic Director Oliver Luck said in an interview".

“The same ethic applies to road games: In September, LSU and its fans traveled to West Virginia, which has one of the few college stadiums that serves alcohol.

According to a school spokesman, Mountaineer Field sold over $120,000 in beer alone that night—even though parts of the stadium sold out of cold Bud Light around halftime. Not only was that figure 33% higher than the figure for the next-highest game, it accounted for 23% of the season's total beer sales over seven games.