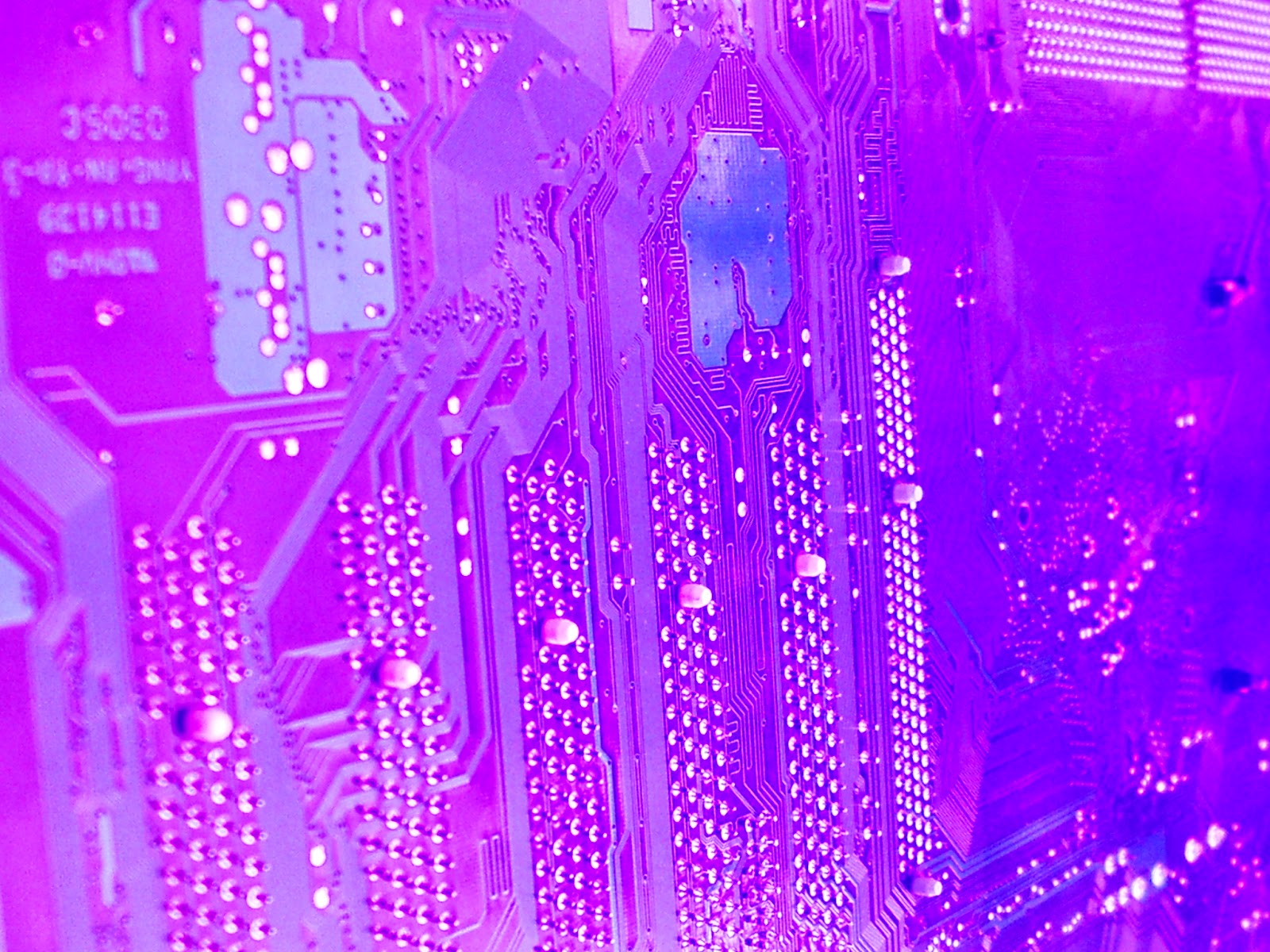 "The massive computer breach against Anthem, the nation’s second-largest health insurer, exposes a growing cyberthreat facing health-care companies that experts say are often unprepared for large attacks.
Hackers gained access to the private data of 80 million former and current members and employees of Anthem in one of the largest medical-related cyber-intrusions in history.

Authorities said the breach, which was discovered late last month and disclosed this week, did not involve private health records or credit card numbers but did expose Social Security numbers, income data, birthdays, and street and e-mail addresses.

Investigators suspect Chinese hackers may be responsible for the breach, according to an individual briefed on some aspects of the probe. There are also some indications that other health-care companies may have been targeted, said the individual, who spoke on the condition of anonymity to discuss the ongoing investigation.

Security experts said health care has become one of the ripest targets for hackers because of its vast stores of lucrative financial and medical information. Health insurers and hospitals, they added, have often struggled to mount the kinds of defenses­ used by large financial or retail companies, leaving key medical information vulnerable." - China suspected in major hacking of health insurer, Washington Post, 02/06/2015

http://www.msn.com/en-us/news/politics/china-suspected-in-major-hacking-of-health-insurer/ar-AA92tc3
Posted by W.E. Heasley at 5:32 AM