ACA/Obamacare: Unconstitutional Without the Repealed Mandate? 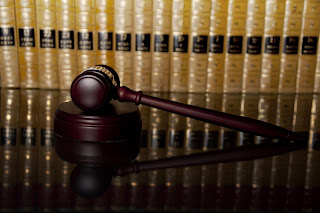 'A coalition of 20 U.S. states sued the federal government on Monday over Obamacare, claiming the law was no longer constitutional after the repeal last year of its requirement that people have health insurance or pay a fine.
Led by Texas Attorney General Ken Paxton and Wisconsin Attorney General Brad Schimel, the lawsuit said that without the individual mandate, which was eliminated as part of the Republican tax law signed by President Donald Trump in December, Obamacare was unlawful.

“The U.S. Supreme Court already admitted that an individual mandate without a tax penalty is unconstitutional,” Paxton said in a statement.“With no remaining legitimate basis for the law, it is time that Americans are finally free from the stranglehold of Obamacare, once and for all,” he said.' Twenty States Sue the Federal Government Seeking to End Obamacare, Reuters, 02.26/2018