The NBA to be Obamacare Pitchman? 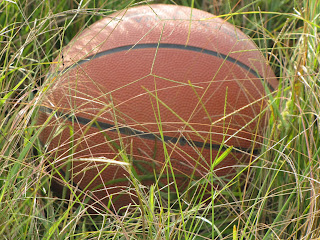 "Could LeBron James be the next spokesman for Obamacare?

The Obama administration has reached out to the NBA about a potential marketing partnership to promote the health law, POLITICO has learned.

The news, revealed recently by Massachusetts officials who have been in contact with the administration, offers a glimpse at how President Barack Obama’s team plans to push the new coverage options to a public that largely has been clueless about the new health insurance options.

The NBA declined to comment. A spokesman said, “We have nothing to announce at this time.”

It’s unclear whether a potential partnership would put big-name ballplayers — like James, the Miami Heat superstar — at the center of ad campaigns or whether it would be as modest as permitting the administration to affix the NBA logo onto marketing materials. An agreement itself isn’t even a slam dunk; Obamacare is partisan and controversial, and the NBA could decide it doesn’t want to go near it." - White House seeks NBA assist on Obamacare, Politico, 06/19/2013