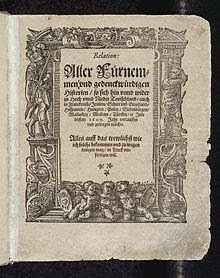 
“Federal investigators secretly seized two months of phone records for reporters and editors of The Associated Press in what the news organization said Monday was a “serious interference with A.P.’s constitutional rights to gather and report the news.”


The A.P. said that the Justice Department informed it on Friday that law enforcement officials obtained the records for more than 20 telephone lines of its offices and journalists, including their home phones and cell phones. It said the records were seized without advance notice sometime earlier this year.


The organization was not told the reason for the seizure. But the timing and the targets of the seizure strongly suggested they are related to an ongoing government investigation into the leaking of information in May 2012 about the Central Intelligence Agency’s disruption of a Yemen-based terrorist plot to bomb an airliner. The disclosures began with an A.P. article on May 7, 2012, breaking the news of the foiled plot; the organization had held off publishing it for several days at the White House’s request because the intelligence operations were still unfolding.

In a letter to Attorney General Eric H. Holder Jr. on Monday, Gary Pruitt, the president and chief executive of The A.P., called the seizure a “massive and unprecedented intrusion” into its news gathering activities.” - New York Times Digest, 05/14/2013, Charlie Savage and Leslie Kaufman